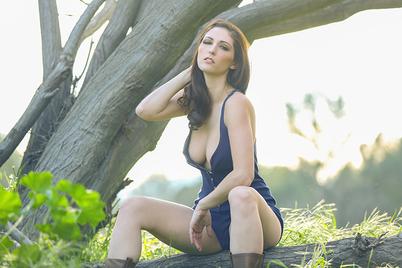 Carlotta has been a professional muse for over a decade and absolutely loves her career. "There really is no better job than being able to inspire artists and be immortalized through their creative vision."